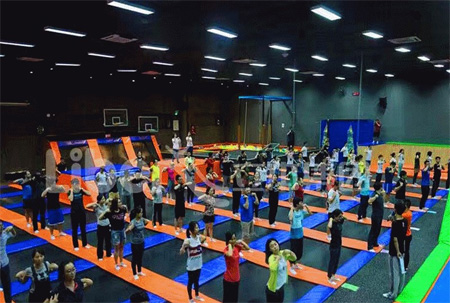 » Home » News » Industry News » What Is The Return On Investment Of The Trampoline Hall?

What Is The Return On Investment Of The Trampoline Hall? 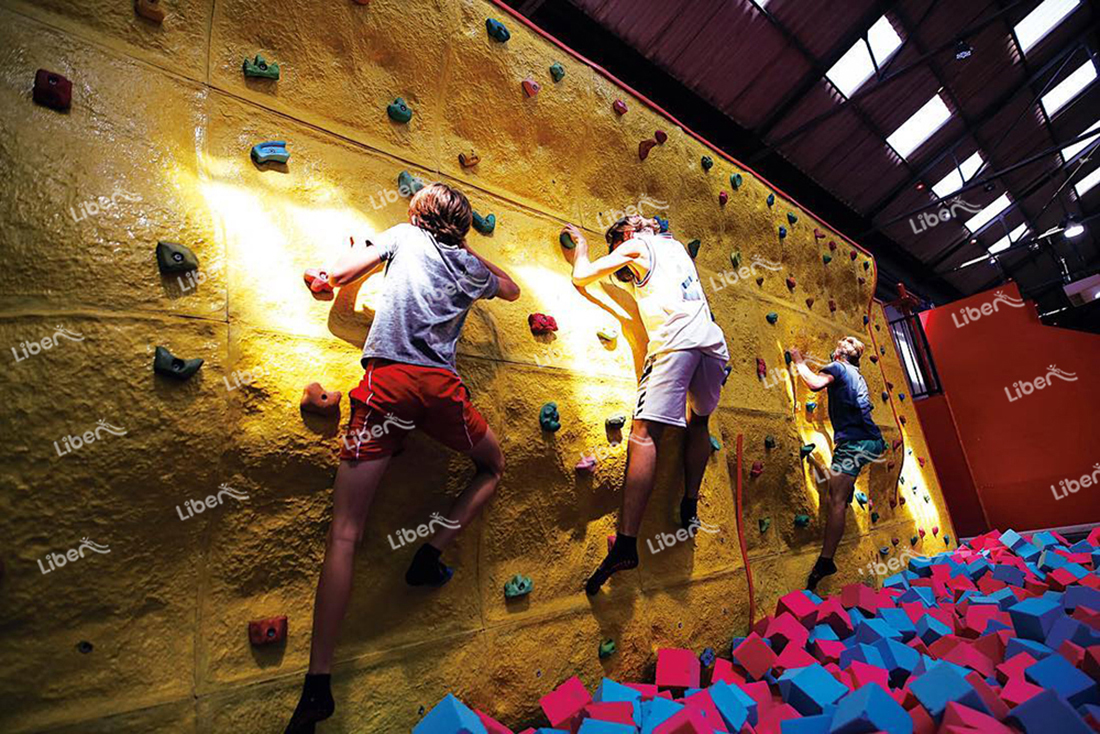 The one with the lowest return on investment in the trampoline hall is probably the small trampoline and the medium-sized trampoline. These two types of equipment have the largest market share and the deepest foundation of the people. They are often full of equipment, but most of the merchants use small profits and quick sales. As a result, the return rate of the project is not satisfactory. Taking the first-tier cities as an example, the unit price of a small single trampoline for half an hour is about 15 yuan. After excluding the costs of artificial hydropower and taxes, the return rate is thin.

This kind of equipment mainly meets the needs of specific groups of people. The urban cool people often have strong economic strength and are more enthusiastic about sports. The fee is 35 yuan per half hour, and a device can be used by multiple people at the same time. Just an administrator, the investment return time of the Super Trampoline Hall is only 8 months, which is regarded as a profitable pillar in all projects.

These two projects combine other forms of sports. Although the fixed investment is relatively large, the one-hour charge reaches more than 100 yuan. Although the occupied space is large, the number of tourists can be accommodated is relatively large. Only half of the business hours are used every day. It can be profitable, and the investment recovery time is only one year, which also belongs to the higher return rate of all projects.

The project needs complete security facilities, the game is relatively niche, and there are few people who dare to try. At the same time, the investment in installing various auxiliary facilities is large, which can bring a gross profit of 200 yuan per hour, but the requirements for the venue for operating the trampoline hall are very high. High, only 15% of the venues are used, so this part of the niche crowd is also gathered in some venues, which has become popular, and relatively speaking, the investment recovery period of one and a half years is still profitable. 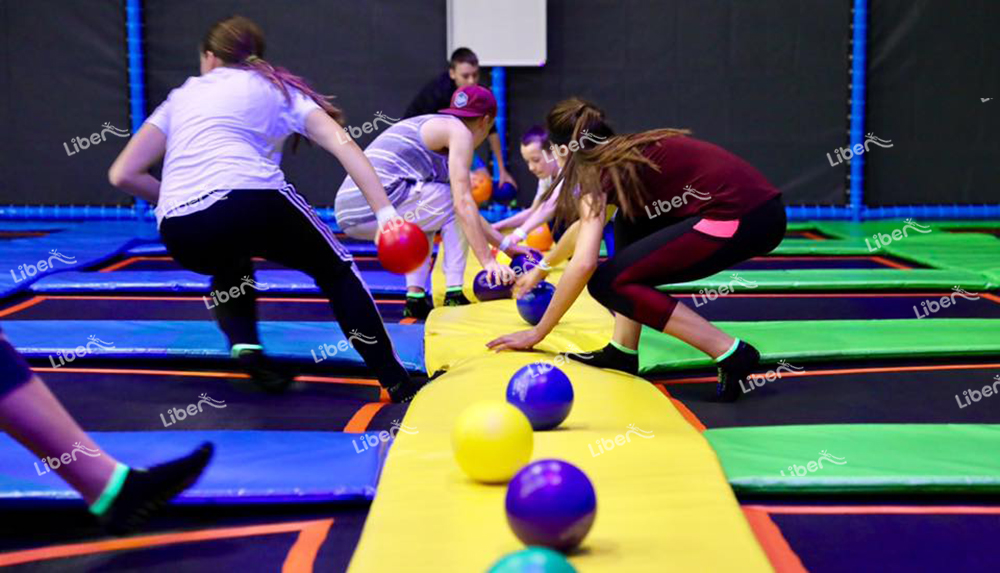